I spent a day working with Astronaut Julie Payette at a recording studio in Houston, Texas, while she was training for Shuttle Mission 127, which launched on the 15th of July, 2009.

Because we developed Robomath with the Canadian Space Agency... over a period of a year, we were intimately familiar with the mission.

Julie's biggest task was hooking up the Japanese Kibo module, a kind of "experiment garden" in space. 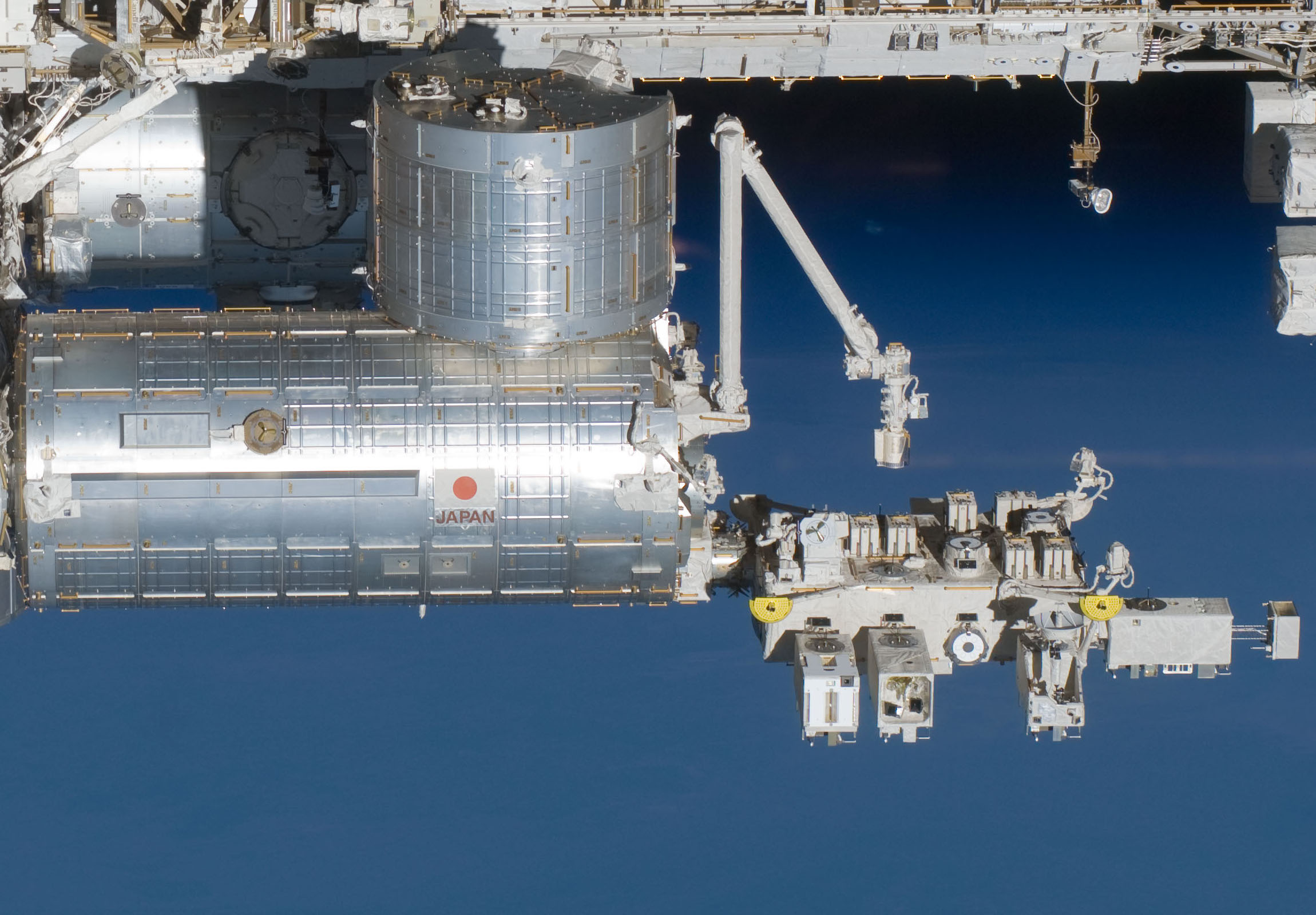 She actually "Flew that arm (Canadarm)" and got everything ship shape for JAXA.

What can I tell you about Julie? She was professional, efficient, brilliant, and to-the-point. I recall she re-wrote about 80% or more of the script on the fly, including all the science questions, enunciated well, and rewrote in French and English simultaneously. She was more serious in person than on camera.

Recording the audio for "Robomath/Robomatique" was a good experience, and I found the day historic and profound.

It was the first time I worked with an astronaut, and later, when I came upon that space shuttle back upon the earth, its days as a spaceship over, remembering this working time was quite moving.

The space shuttle was a dream of the human race, and now that time is actually over and we're into one more age beyond the Apollo missions.

Julie liked to respond to direction with "Copy that," my favourite part of the day, really. You can still hunt down the Robomath package at the CSA.

Let me know if you are hunting for it. -Khal